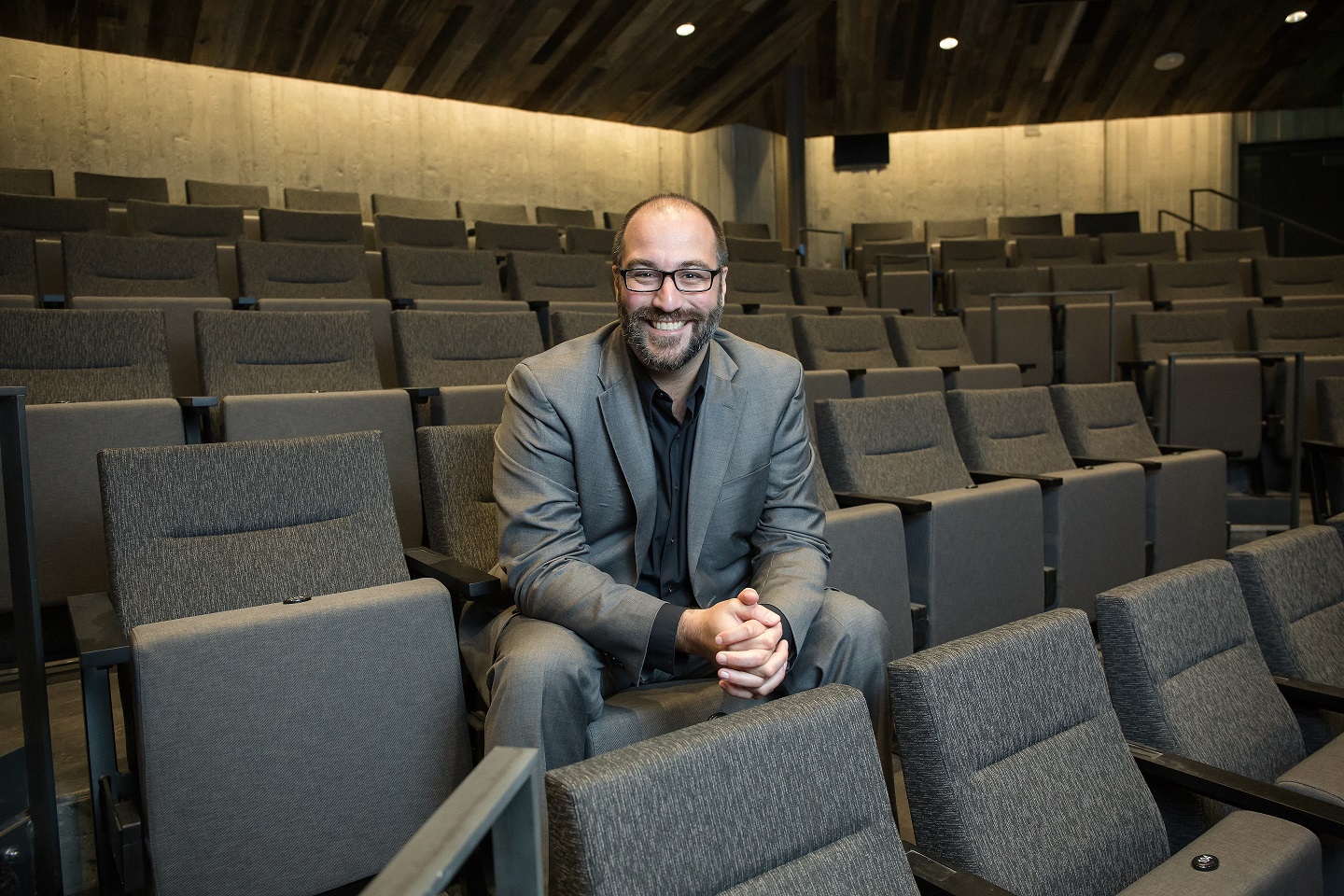 Brian Isaac Phillips* (Producing Artistic Director and Ensemble, 22nd Season) has been leading the Cincinnati Shakespeare Company since 2003.  During his tenure, Mr. Phillips has guided the organization to artistic and financial success, including the opening of The Otto M. Budig Theater, a $17.5MM world-class facility at the corner of 12th and Elm Streets in OTR, as well as the completion of Shakespeare's 38 play canon, making Cincinnati Shakespeare Company one of the first five theatres in the United States to accomplish this milestone.

Mr. Phillips, originally from Pittsburgh, PA, is a graduate of Morehead State University and has been a resident of Cincinnati for over two decades.  In that time he has collaborated with virtually every arts organization in the region.  He is a proud member of Actor’s Equity Association and the Stage Director’s and Choreographer’s Society.

In 2020, Mr. Phillips was awarded the international Shakespeare Theatre Association's prestigious Sidney Berger Award for excellence in artistic direction and was also named as one of Cincinnati Magazine's 300 Most Powerful Business Leaders. Mr. Phillips was nominated in 2019 and 2016 for the SDCF Zelda Fichandler Award for outstanding artistic contribution to our region. Mr. Phillips was recognized by both Mayor John Cranley and Mayor Mark Mallory for service at CSC and to the city of Cincinnati. He was also selected for the 2014 Class of Forty Under Forty and a has been nominated for the Ohio Governors’ Arts Awards. In 2016, Mr. Phillips graduated from Cincinnati USA Chamber’s 39th Class of Leadership Cincinnati and is now happy to serve on one of the steering committees.  Also in 2016, Mr. Phillips was selected as a finalist for the Business Courier’s 2016 C-Suite Awards for Chief Executive Officer.

Most recent CSC directing credits include All the Way, The Merry Wives of Windsor, August: Osage County, 1984, A Funny Thing Happened on the Way to the Forum, Dracula, A Midsummer Night’s Dream, The Tempest (Co-Director), The Elephant Man, Antony and Cleopatra, Death of a Salesman, Cyrano de Bergerac, One Man, Two Guvnors, Waiting for Godot, The Birds, and The Great Gatsby.

Brian is the lucky husband of one of the most amazing actors in town and the proud father of Holden and Annabel.