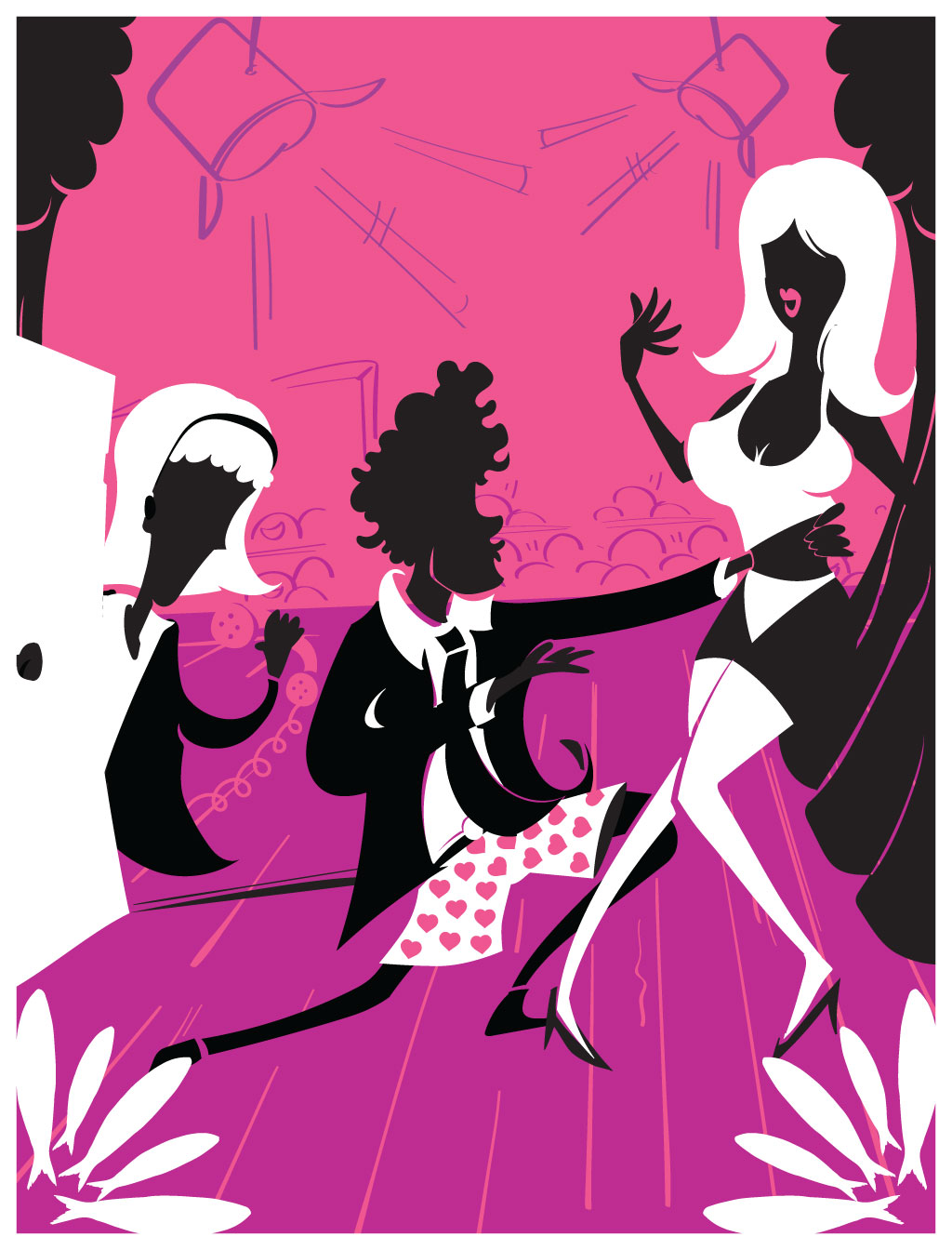 Noises off. Pants off. All bets are off.

The drama onstage is nothing compared to the drama backstage in Michael Frayn’s hysterical, fast-paced British sex farce about putting on a hysterical, fast-paced British sex farce. Lines, props, and pants are dropped in equal proportion as the bedraggled cast struggles valiantly to keep their production from going entirely off the rails. Don’t miss this fall-out-of-your-chair-funny production, where the sardines and the slamming doors abound. 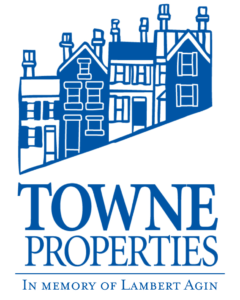 From May 24th-May 27th, the role of Poppy Norton-Taylor usually played by Sara Clark, will be played by Emily Sullivan