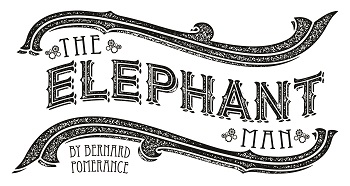 Humanity is more than skin deep

This Tony Award winning play tells the true life tale of Joseph Merrick, whose severe physical deformities landed him in a Victorian freak-show. Joseph is rescued by Frederick Treves, a young doctor who discovers that behind the disfigured visage, lies not an animal, but an intelligent mind and a sensitive soul. As their friendship develops, Frederick endeavors to show the world to Joseph, who discovers it is both more beautiful and more cruel than he could have imagined.