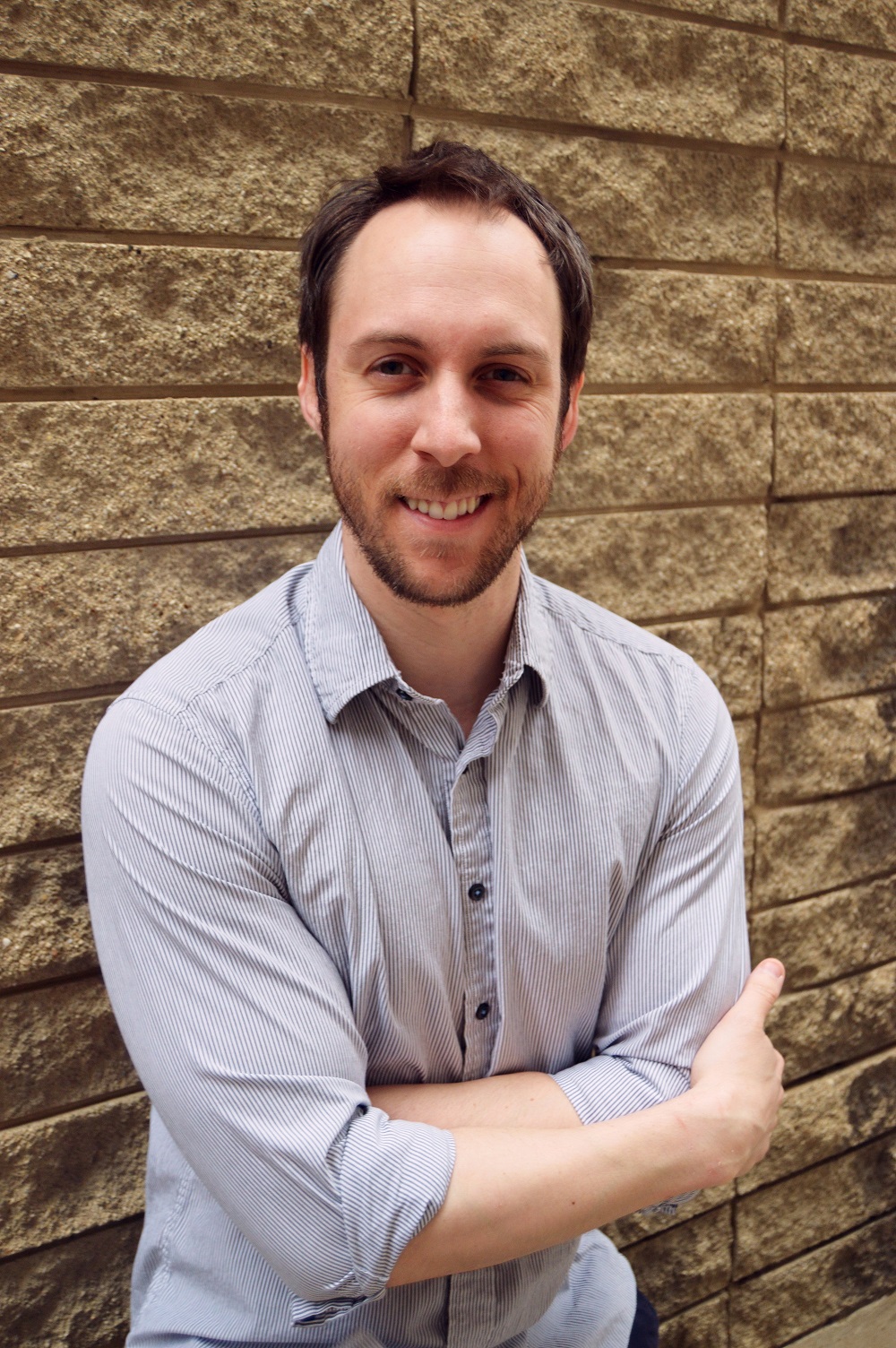 Cal Harris (Facilities and Creative Content Manager, 8th Season) is very excited to be working his eighth season at CSC. Cal is a graduate of Morehead State University with his B.A. in Theatre and Visual Communications. At Morehead he starred in several shows including Chicago, Blood Brothers, How I Learned to Drive, and Learned Ladies. He has also been a part of Know Theatre's productions of The Fisherman's Wife and Marian, or the True Story of Robin Hood. He is eager to start the new season as CSC's Facilities Manager.