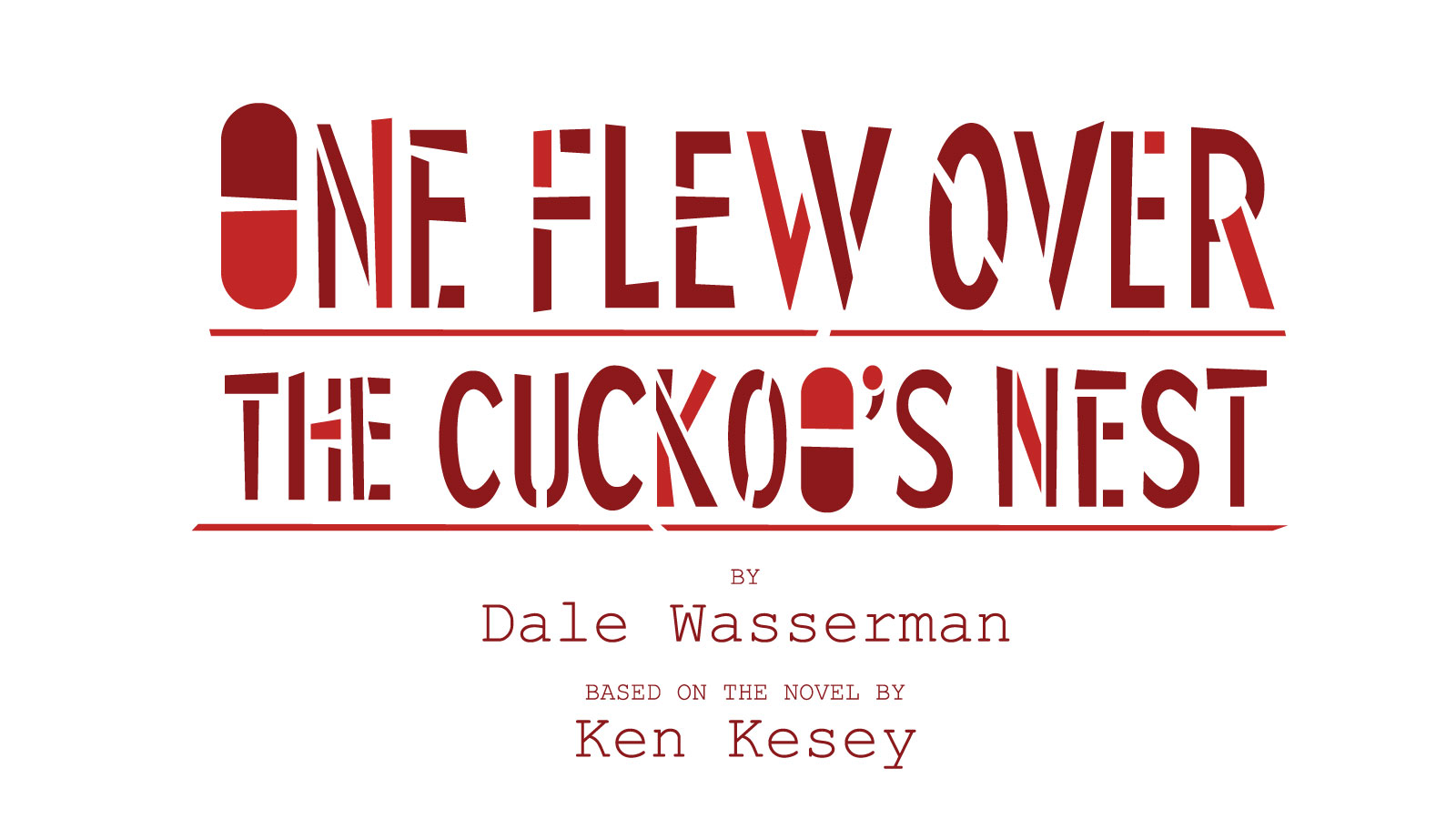 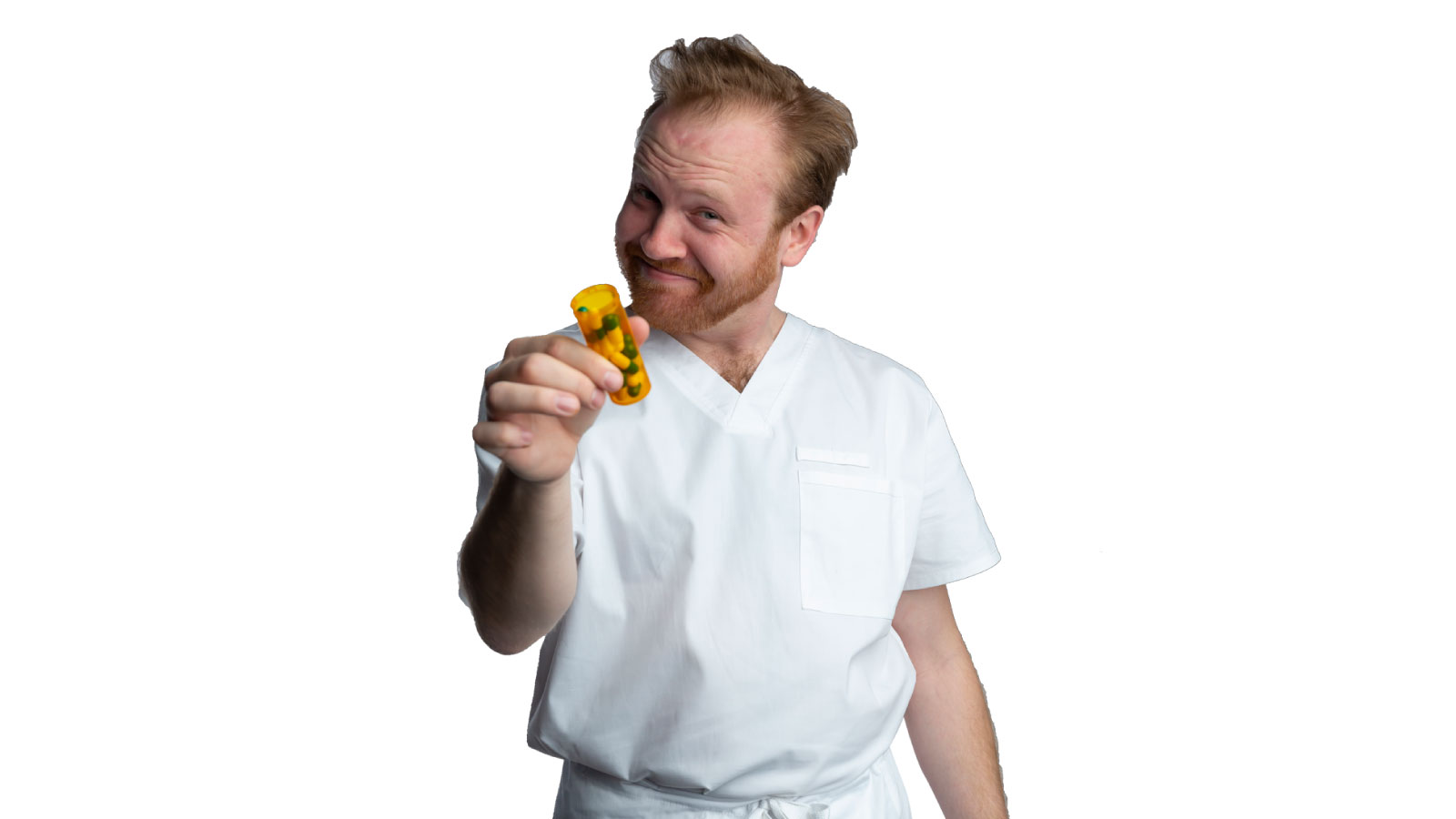 When rambunctious rabble-rouser Randle P. McMurphy manages to get his prison sentence commuted into a stint at an Oregon state mental hospital, he thinks he’s got it made. But he didn’t count on the tyrannical treatment of Nurse Ratched, who rules the ward with an iron fist, keeping patients in line with drugs and shock therapy. Soon McMurphy finds himself in an all-out war of wills with the unbending Ratched, whose increasingly severe punishments incite him and his fellow inmates to increasingly outrageous acts of rebellion. A groundbreaking novel and iconic film, One Flew Over the Cuckoo’s Nest is a compelling portrait of the struggle against conformity and the strictures of sanity. 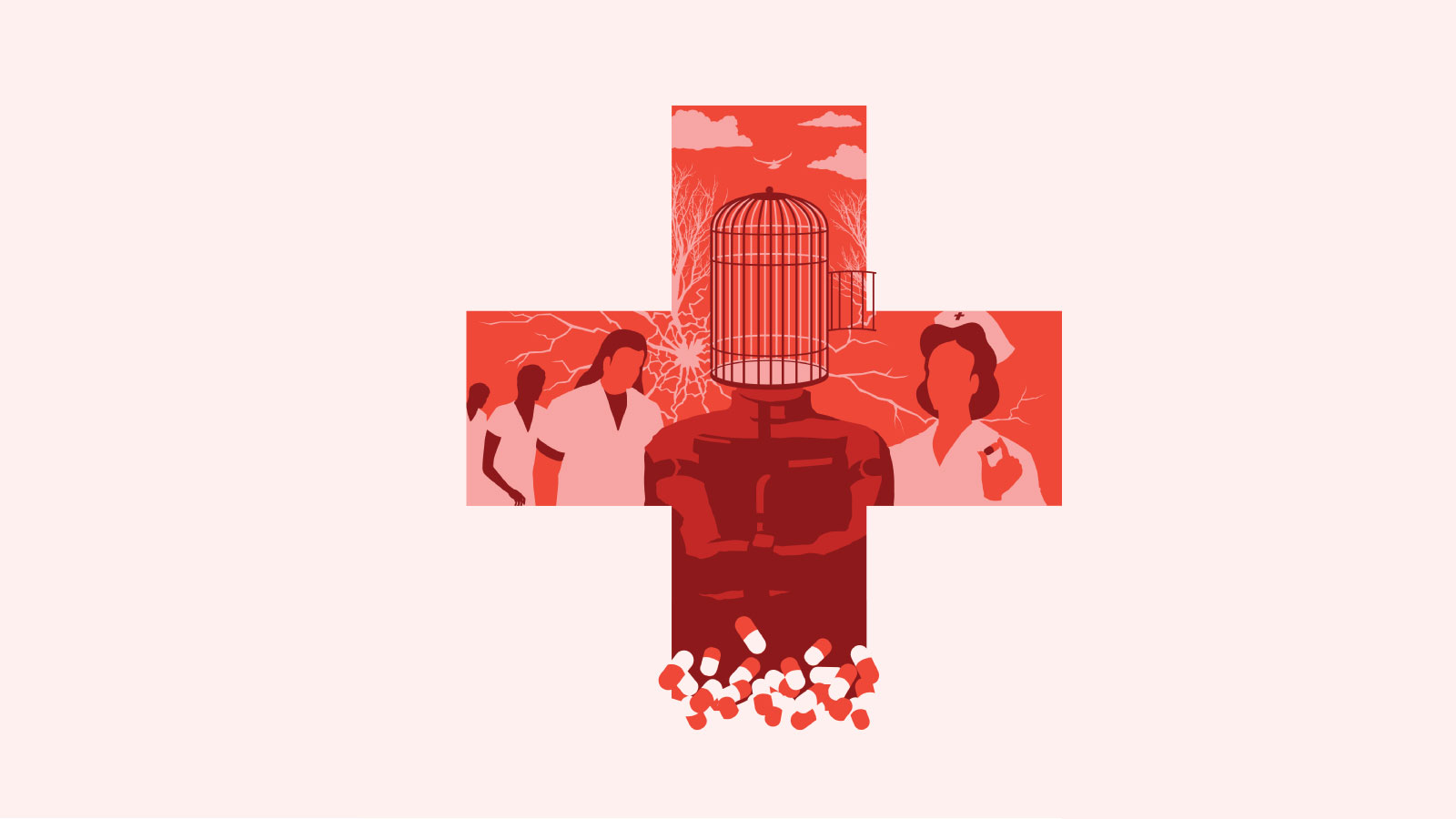 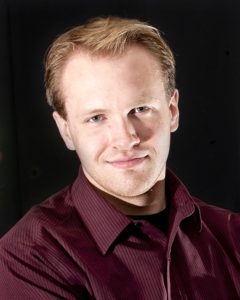 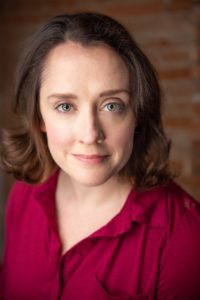 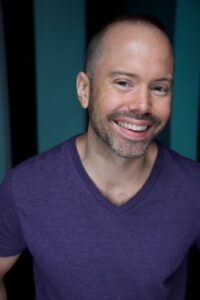 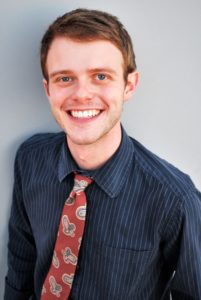 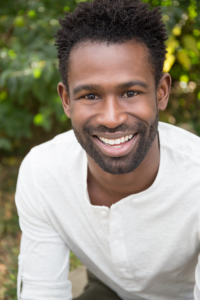 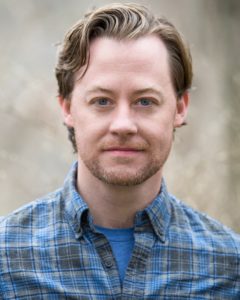 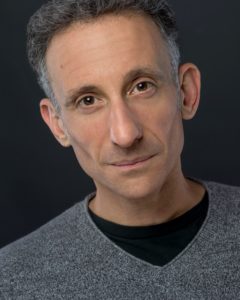 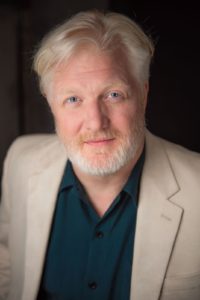 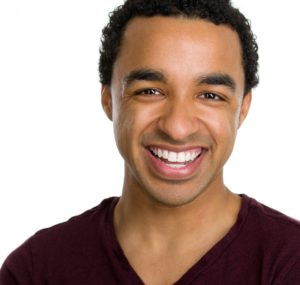 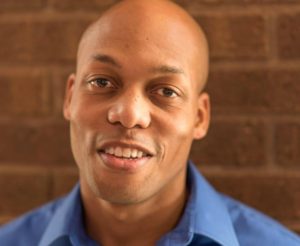 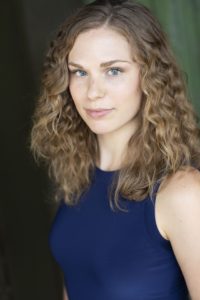 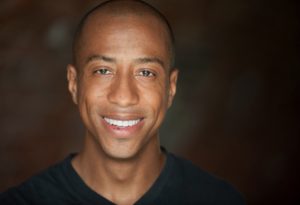 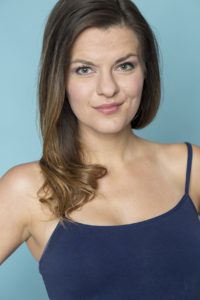 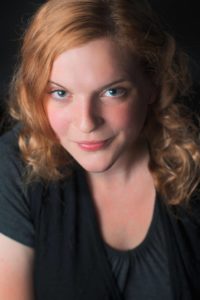 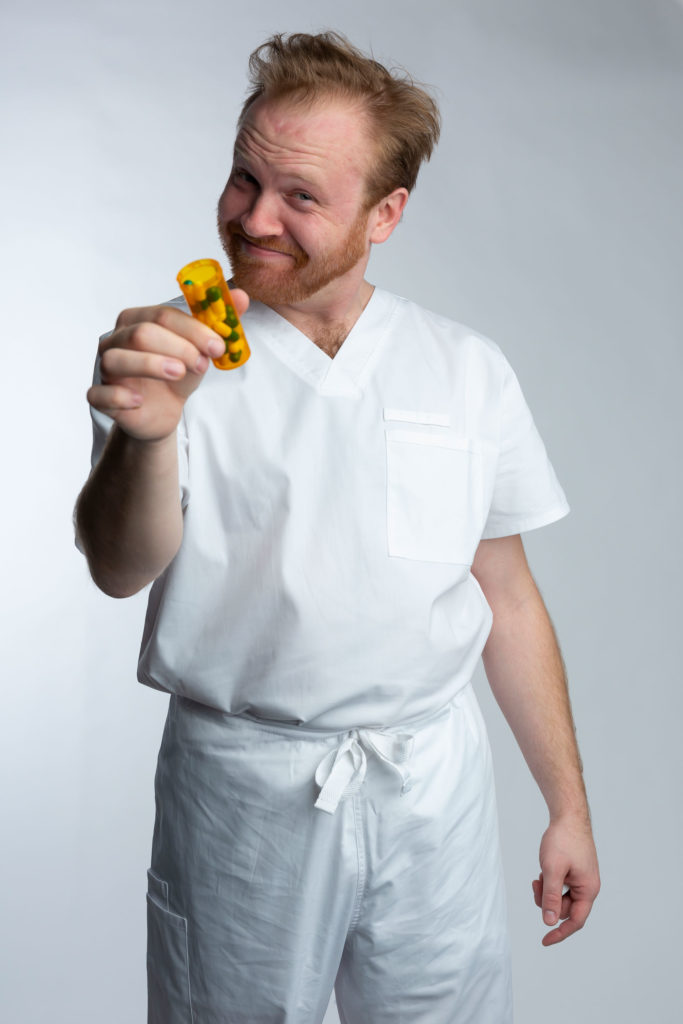 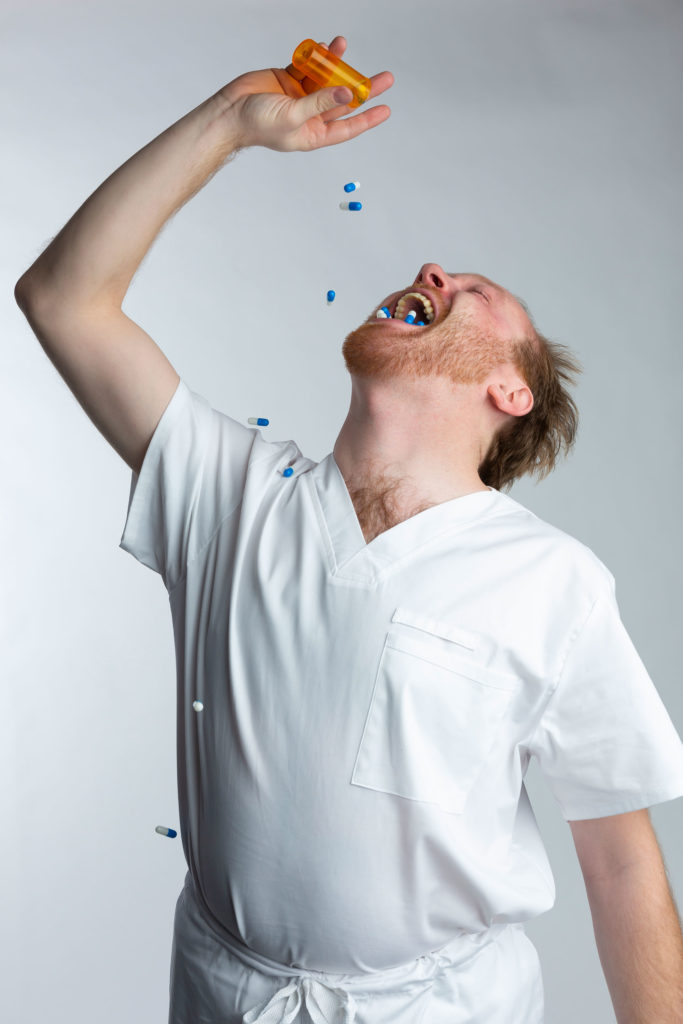 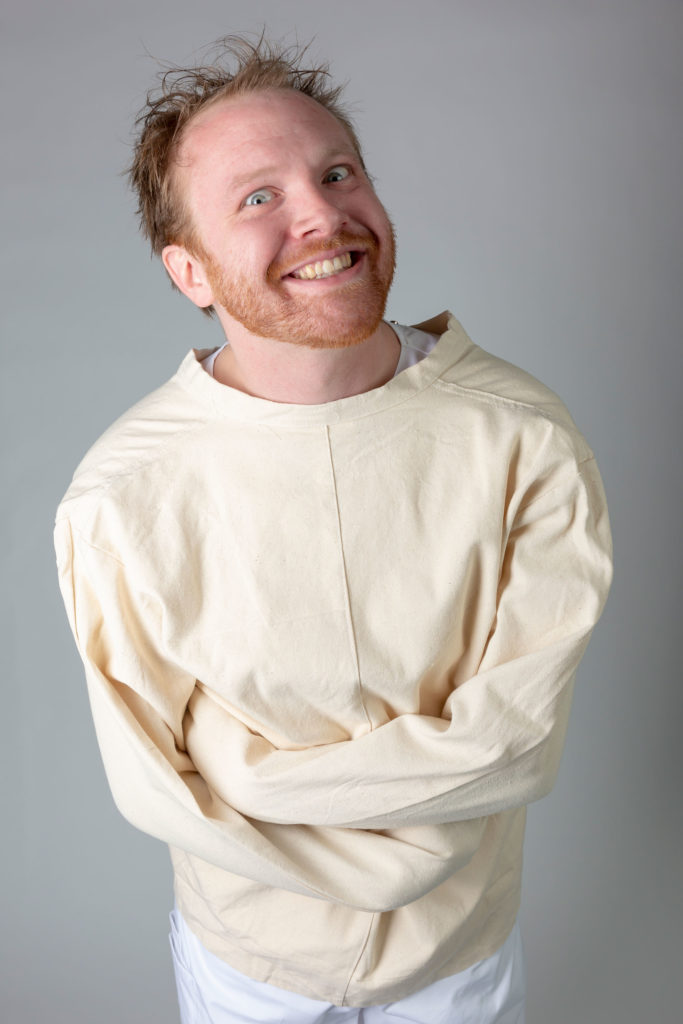