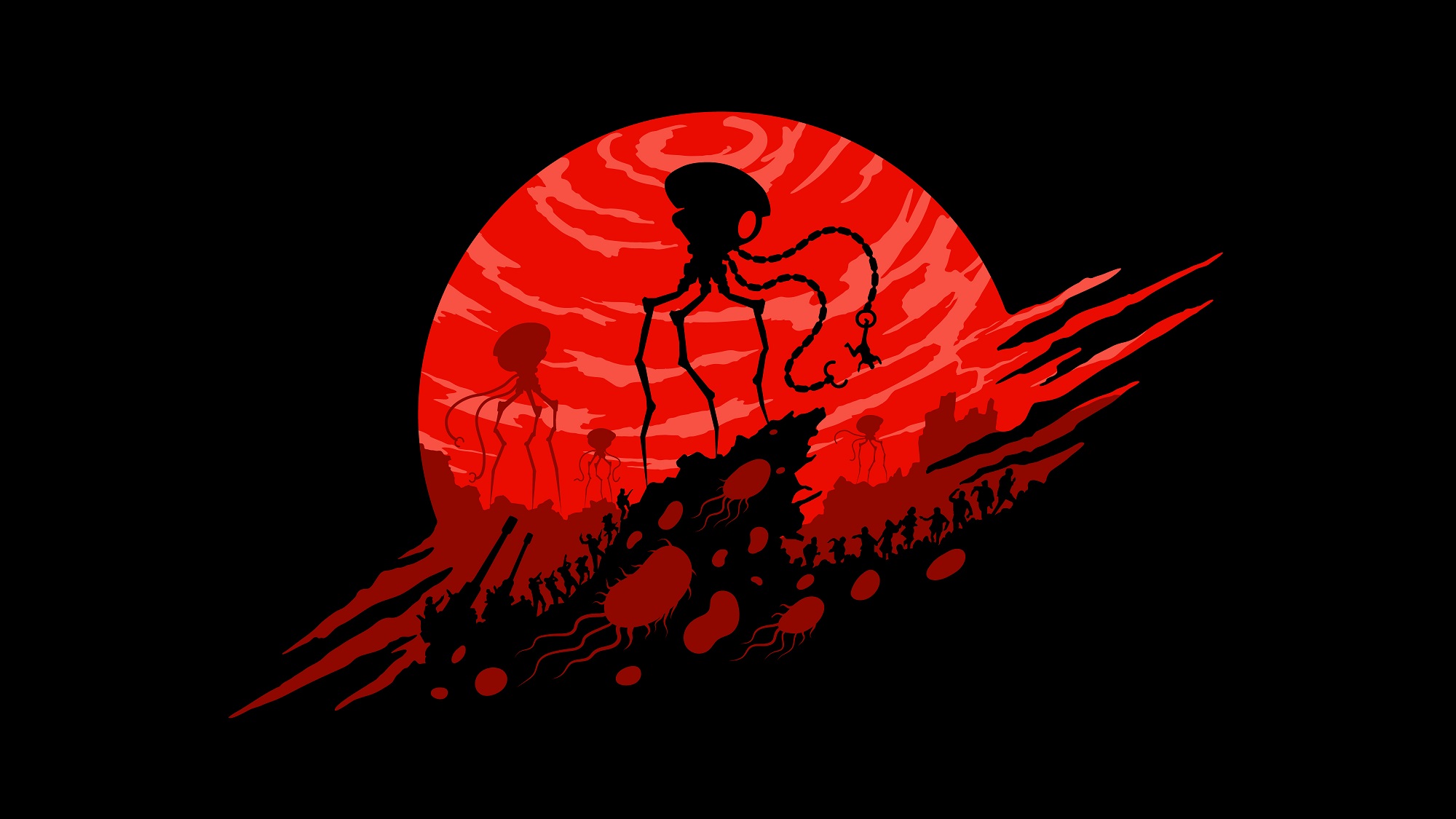 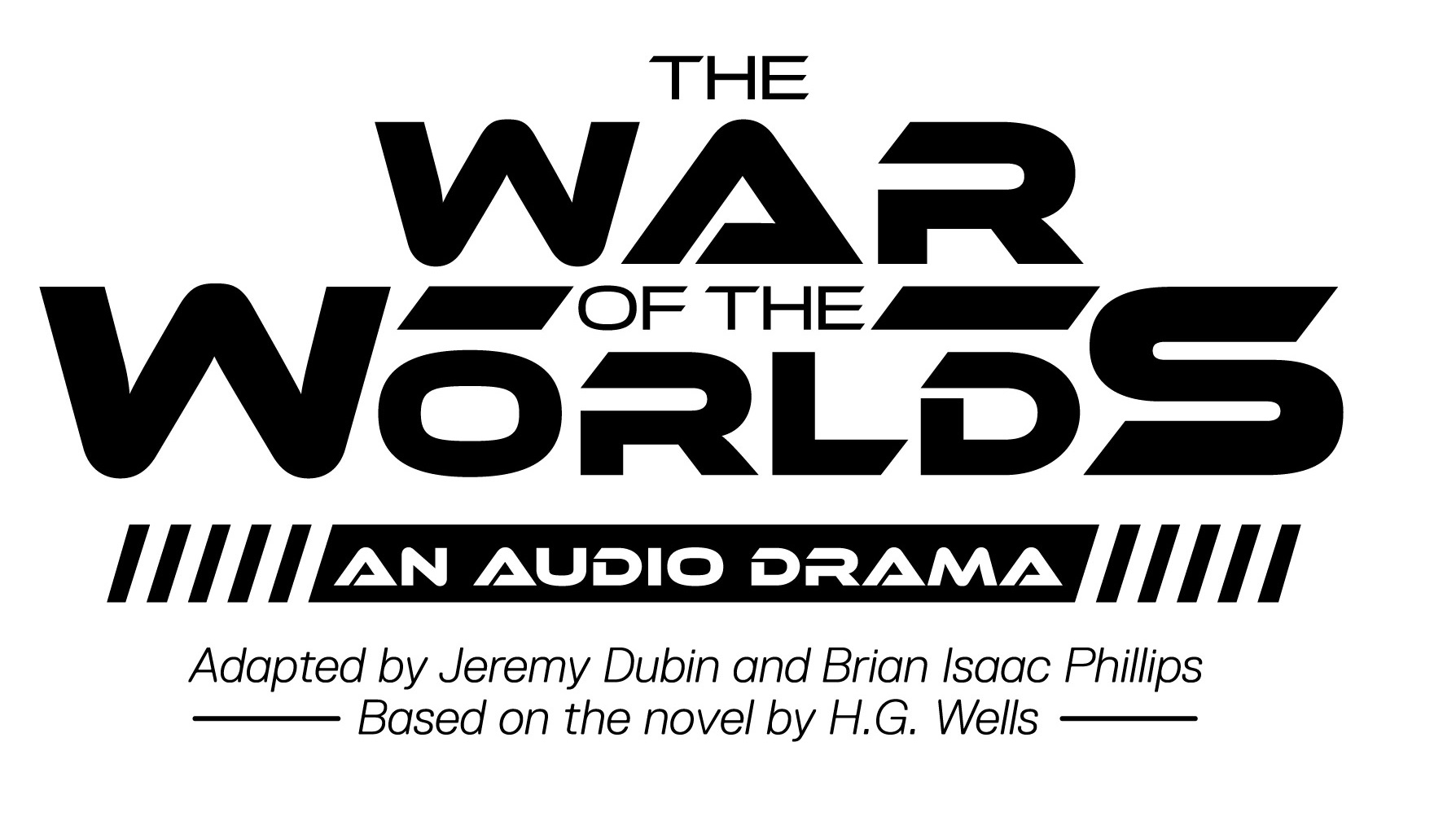 This original version, written and directed by CSC’s own Jeremy Dubin and Brian Isaac Phillips, and featuring the vocal talents of CSC’s Pandemic Players, premiered on WVXU on Friday October 30.

Watch the recording below under the Video tab.

In 1938, the legendary Mercury Theatre Company led by Orson Welles delivered the single most notorious broadcast in radio history- a riveting adaptation of H.G. Wells’ The War of the Worlds. The broadcast’s depiction of a Martian invasion was so realistic, it incited a nation-wide panic. This Halloween, pop in your earbuds as CSC brings Wells’ chilling sci-fi thriller back to life in a brand new auditory experience inspired by the Mercury Theatre’s original broadcast. This audio drama and promises to be a close encounter of the kind you won't want to miss.

Cincinnati Shakespeare Company presents this 1-hour radio version of The War of the Worlds in partnership with WVXU. 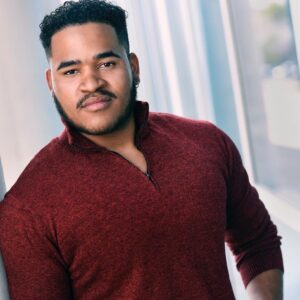 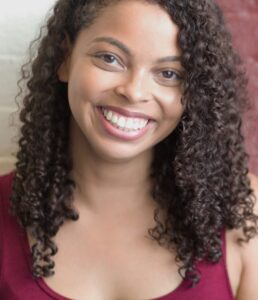 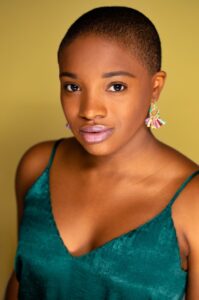 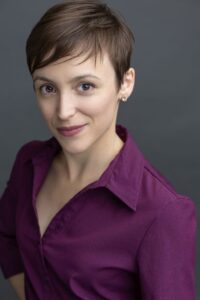 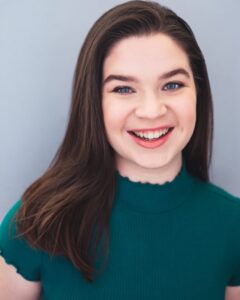 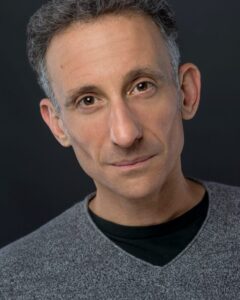 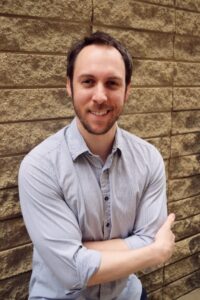 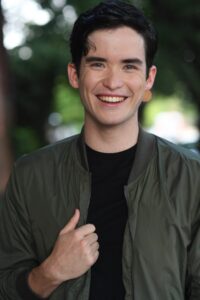 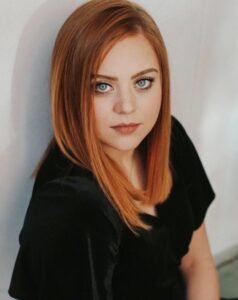 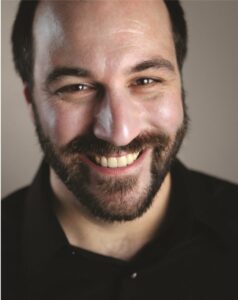 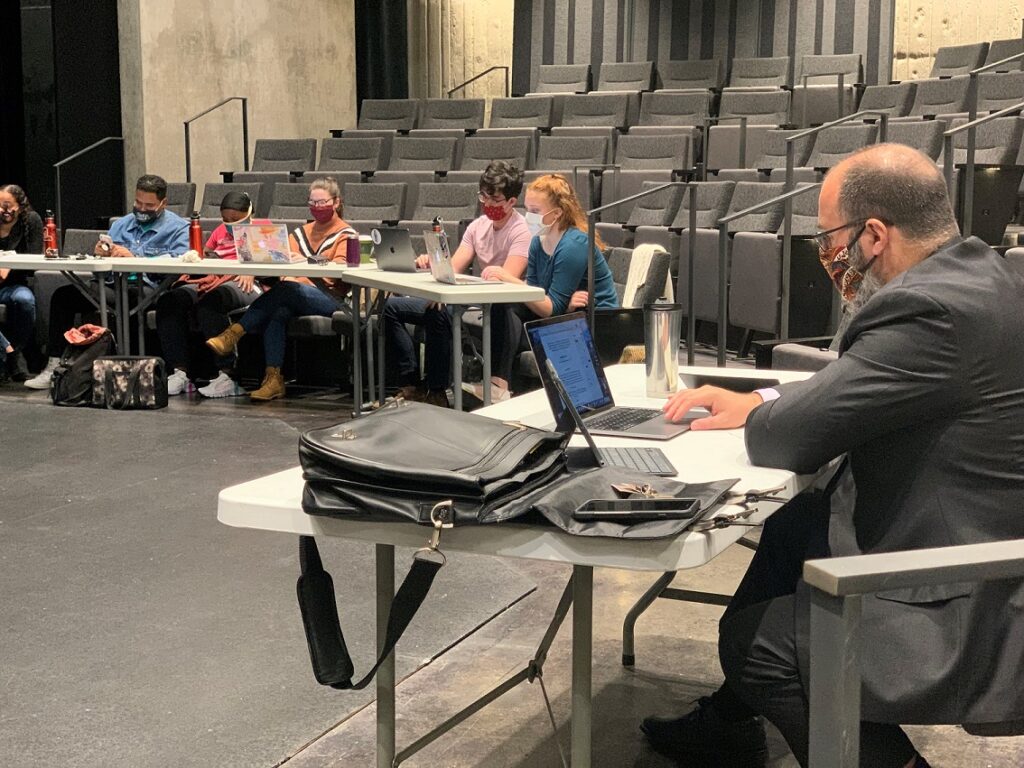 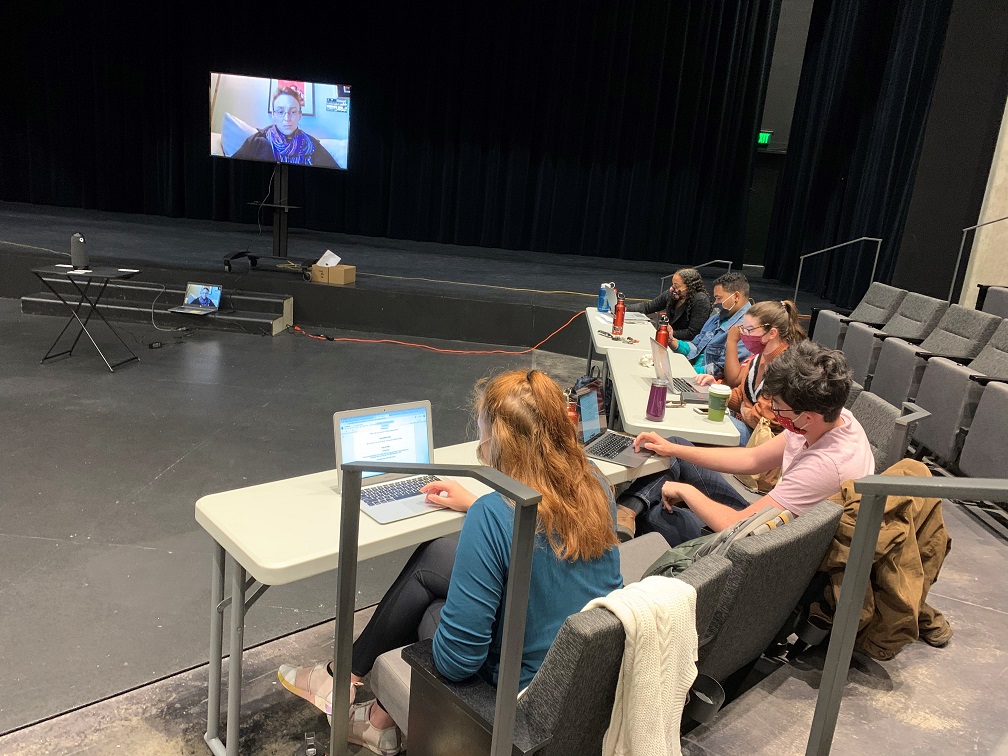 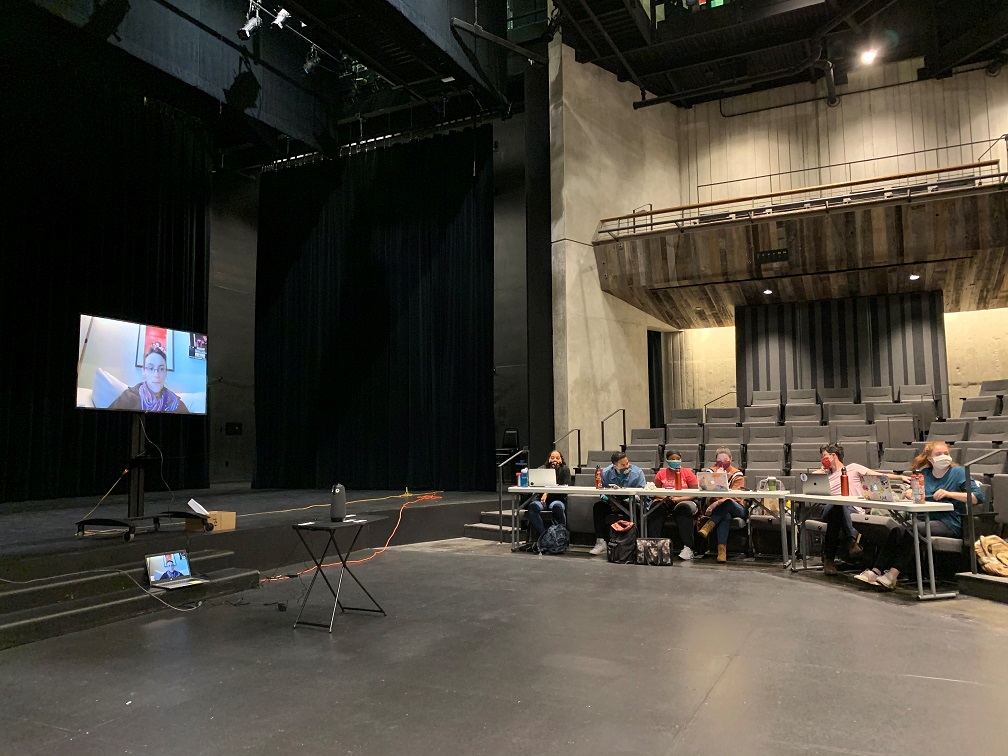