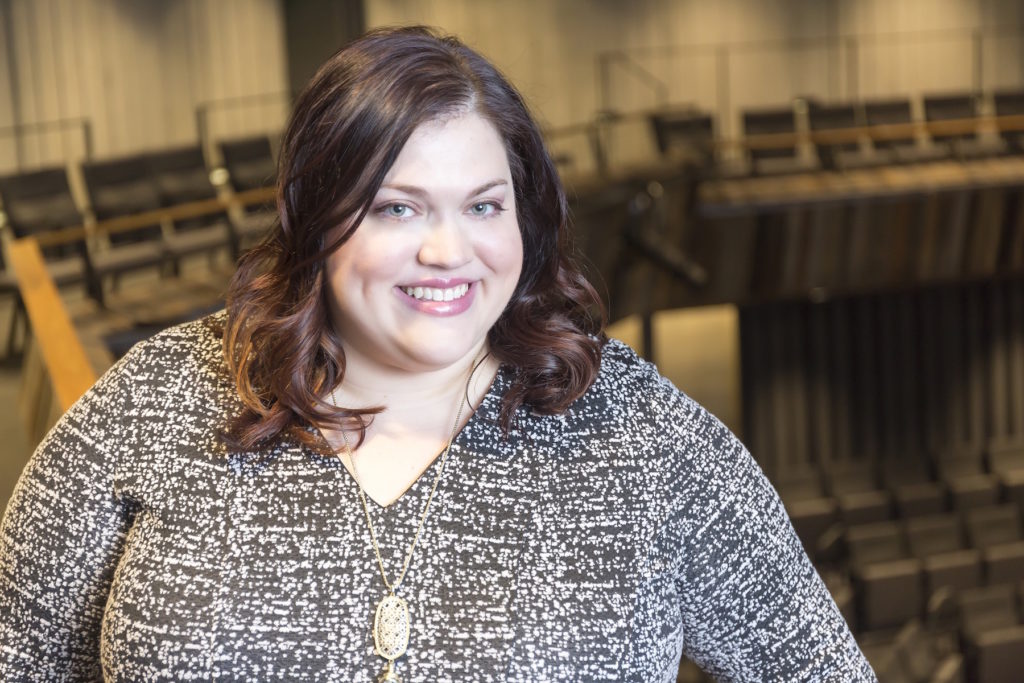 Jeanna Vella (Director of Marketing and Data Analytics, 10th Season) is delighted to continue to be a part of the thriving arts community in Cincinnati! An arts administration professional, Jeanna has worked with several arts organizations in New York, Louisville, and Cincinnati before starting at Cincy Shakes in 2010. In 2018, Jeanna was awarded a WCPO’s Next Nine Award recognizing rising stars in Cincinnati. In 2016, she was nominated for the Cincinnati Business Courier’s 40 Under 40 Awards. In 2015, Jeanna was selected as a member of the Cincinnati USA Regional Chamber’s prestigious C-Change Class 10. In 2014, she was nominated for Miami University's "18 of the last 9" Awards, honoring exceptional young alumni. She is also currently an adjunct faculty member at Miami University’s College of Creative Arts and University of Dayton's MBA program teaching courses in Marketing. She holds an M.A. in Performing Arts Administration from New York University and a B.M. in Music Education from Miami University. In her spare time, she is a clarinetist in the Southwestern Ohio Symphonic Band. Much love to her family and friends and her husband, Denny.