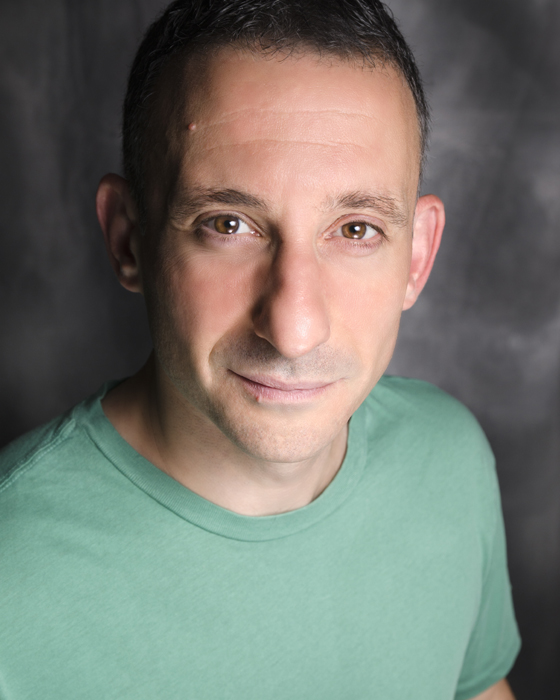 Jeremy Dubin (Director of Creative Education and Outreach, 20th Season) is originally from Milwaukee, Wisconsin, and holds degrees from the University of Evansville and Ohio State University. He has worked for several theatres locally and across the country, as well as doing work in film. Some favorite CSC projects include Noises Off (Garry), Much Ado About Nothing (Benedick), Cyrano de Bergerac (Cyrano), One Man, Two Guvnors (Alfie), The Comedy of Errors (Dromio), Private Lives (Elyot), The Hound of the Baskervilles (Sherlock Holmes), Of Mice and Men (George), The Diary of Anne Frank (Director), Titus Andronicus (Director), A Midsummer Night’s Dream (Director), and Every Christmas Story Ever Told (Director). As Director of Creative Education, Jeremy heads up a number of programs including the Groundlings program and CSC Summer Camp. He would like to thank his family for their unwavering enthusiasm and Kelly for her love and inspiration.