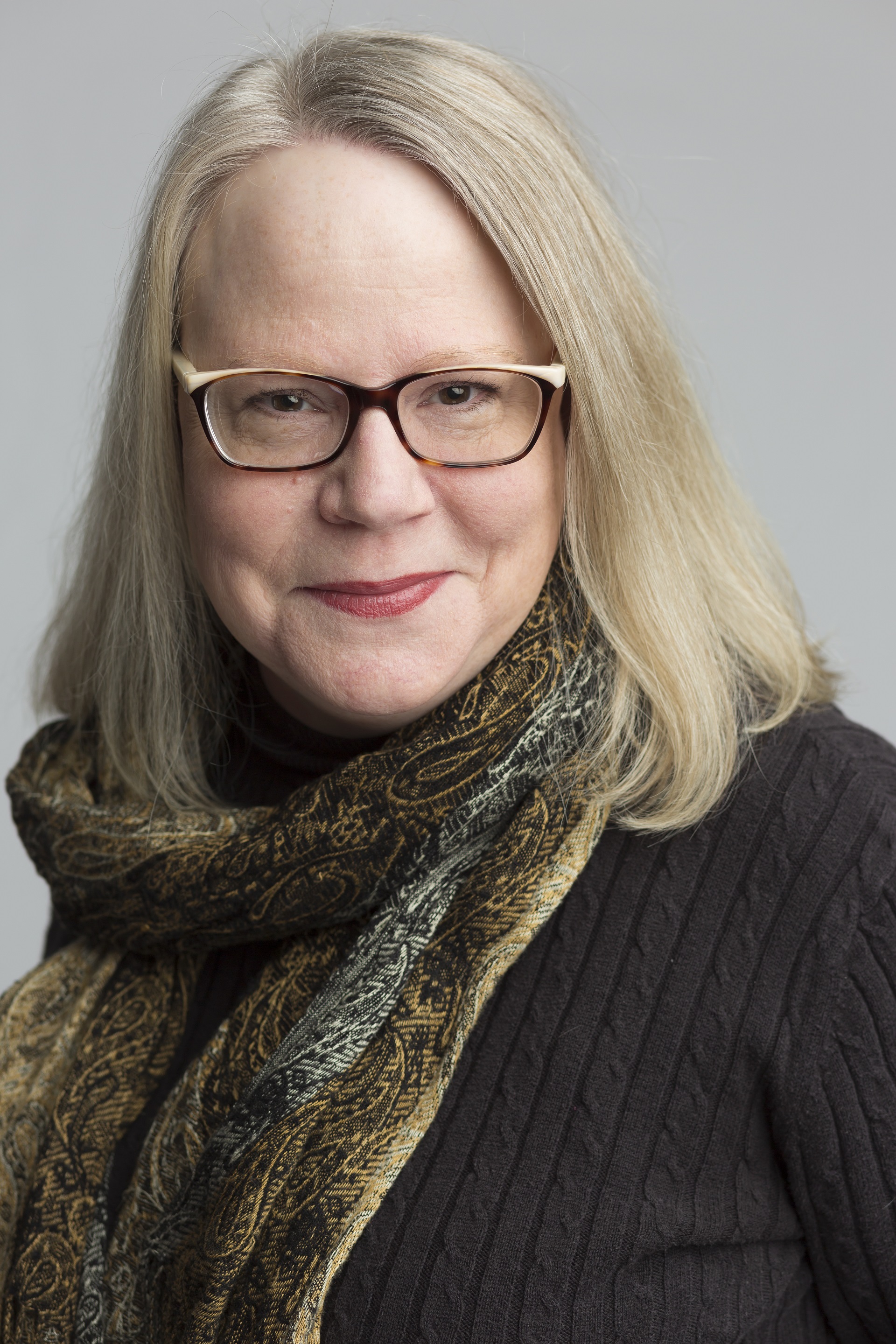 Lettie Van Hemert (Managing Director, 14th Season) Lettie Van Hemert has been with CSC for over a decade, and is very proud to have played a role in opening the fantastic Otto M. Budig Theater. In addition to her current role as Managing Director, Lettie has been the Box Office Manager and Director of Operations for the company. She is from Lincoln NE, and holds a BFA in Theatre from the University of Nebraska-Lincoln. Lettie has found careers both on and off the stage. She has performed with Nebraska Repertory Theatre, Flatwater Shakespeare Company, The Angels Theatre Company, and The Crooked Codpiece Company. As an arts administrator, Lettie has worked for the Lincoln Community Playhouse and Lux Center for the Arts in Lincoln NE. She also has fond memories of time spent behind the information counter at Joseph Beth Booksellers. Lettie is proud to be married to the most versatile actor she knows.