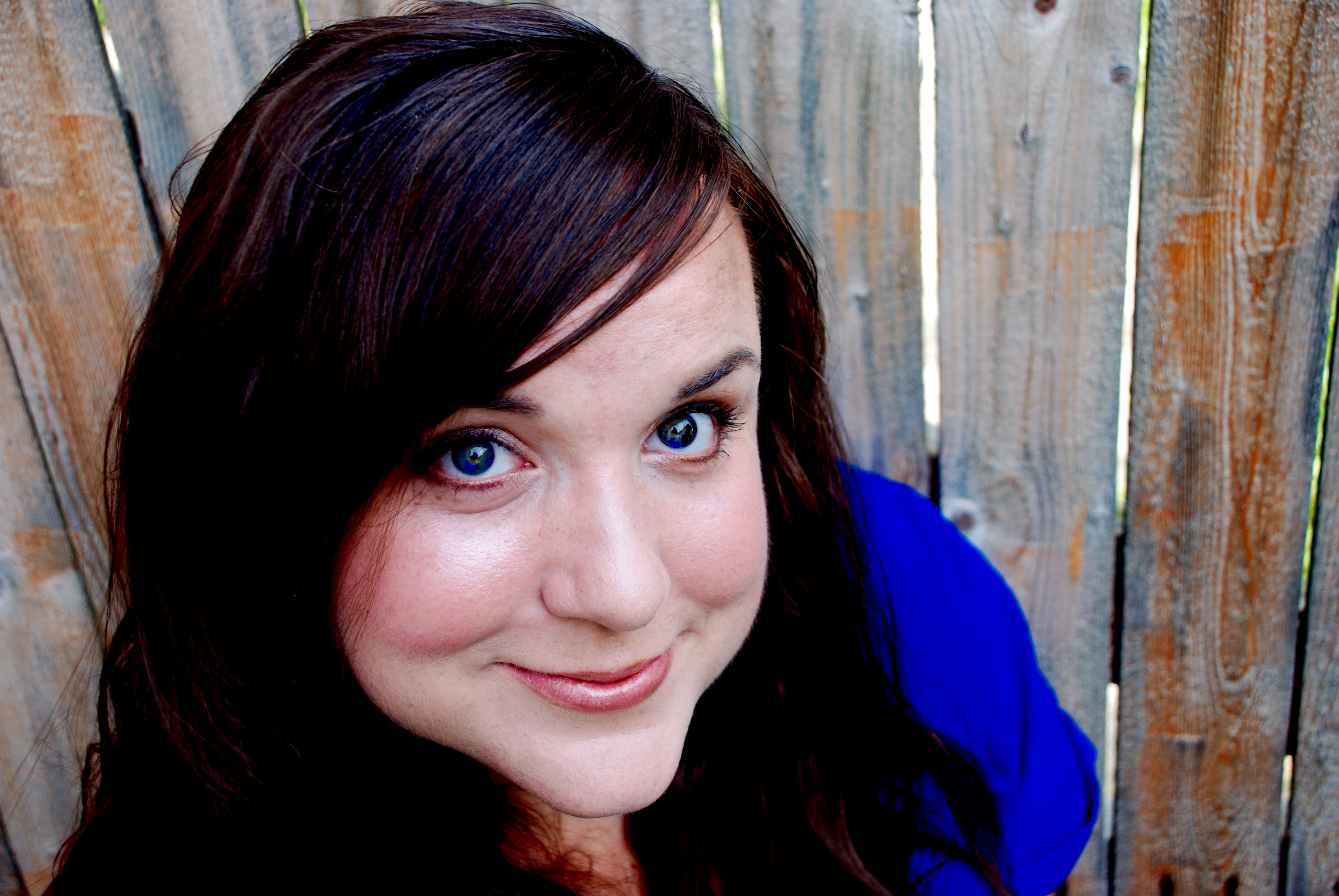 Maddie Regan (Managing Director, 7th Season) has been serving as executive leadership of the Cincinnati Shakespeare Company since 2020. Prior to leading the business operations of CSC, Maddie was the Production Manager (2015-2018) and the Director of Operations and Production (2018-2020). During this time, Maddie facilitated the design, commissioning, and grand opening of The Otto M. Budig Theater, a $17.5MM world-class facility in Over the Rhine and the artistic home of the CSC.

Originally from Falls Church, Virginia, Maddie holds a Bachelor of Fine Arts from Carnegie Mellon University in Pittsburgh, Pennsylvania with concentrations in Production Technology and Management. Prior to her tenure at CSC, Maddie was the Director of Operations for one of the largest motorcycle rallies in the United States, served as an Associate Producer for an internationally touring musical, and traveled the world as a Production Manager for Royal Caribbean International. Notably, Maddie lived in Papenburg, Germany while the cruise liner Celebrity Reflection was being built at the Meyer Werft shipyard. Maddie oversaw the entertainment systems installation, mounted several mainstage productions, and lived onboard through the vessel’s sea trials and maiden voyage.

Maddie is a 2021 recipient of the Over the Rhine Chamber of Commerce Employee of the Year Made Award, a graduate of Cincinnati USA Region Chamber C-Change Class 15, an elected Precinct Executive in Hamilton County, the inaugural recipient of the Golden Quill Award with the Cincinnati Shakespeare Company, and a regular participant of multiple community organizations in Norwood, Ohio. Maddie regularly serves as a guest lecturer for the University of Cincinnati College Conservatory of Music, Carnegie Mellon University, and Miami University covering a wide variety topics including production budgeting, business planning, and arts administration.

Some of Maddie’s favorite productions at CSC include The Diary of Anne Frank (2016), Cat on a Hot Tin Roof (2018), Noises Off (2018), and Fences (2019). Institutionally, Maddie is proud of the long-term goals CSC has established in its Strategic and DEIA plans, the adaptability the team has demonstrated as it has navigated the operational and financial hurdles caused by the COVID-19 pandemic, and the immediate inclusion and trust she has received from the staff and Board as she has assumed her executive leadership role.

Maddie is grateful for the support of her partner, Brian, and the ever-present love of their rescue dogs, Monte and Shiloh.