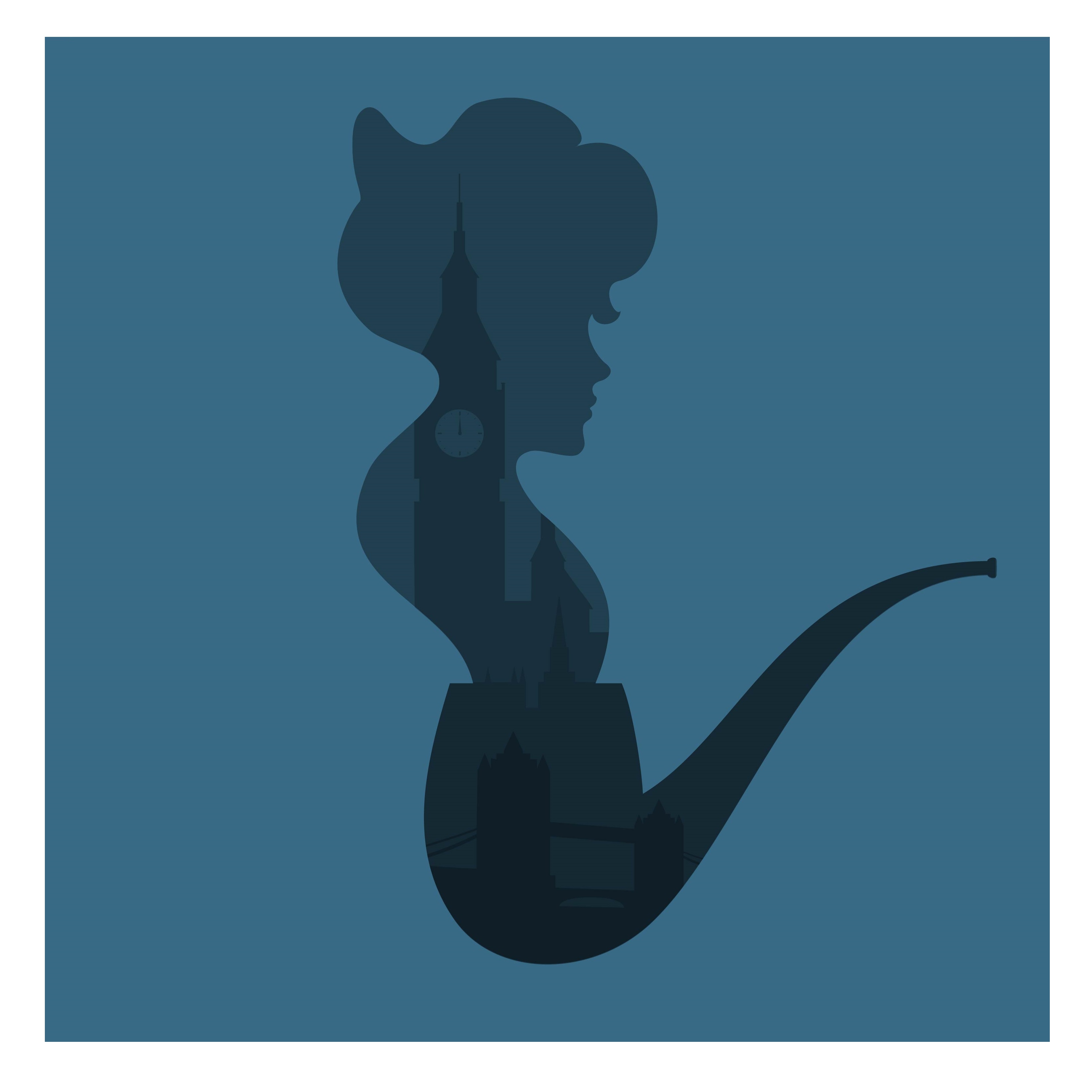 When a young newlywed suspects her husband, a high-ranking investigator at Scotland Yard, has murdered his previous two wives, she fears she has nowhere to turn. But the game is afoot when her case is taken by two fiercely intelligent and independent women who refuse to be contained by the conventions of their time: Miss Sherlock Holmes and her stalwart companion Doctor Dorothy Watson. This clever reimagining of Sir Arthur Conan Doyle’s iconic characters pits its heroes not only against cunning criminal masterminds, but also against the rigid and restrictive rules of Victorian society and the roles in which it is bent on casting them.