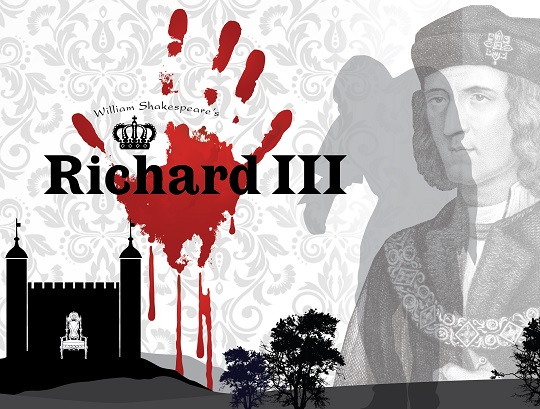 We have a hunch this will end badly.

Shakespeare’s game of thrones enters its endgame as the history cycle’s final chapter takes the stage. The ruthless, remorseless and relentless Richard Plantagenet has his eyes set on the throne of England, and he makes the happy earth his hell as he carves a bloody swath through all that stands in his way. The History Cycle comes to its thrilling conclusion with the story of England’s most murderous monarch, Richard III. Paired with the production of Henry VI: The Wars of the Roses, Part 2, this theatrical event is not to be missed! 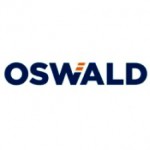 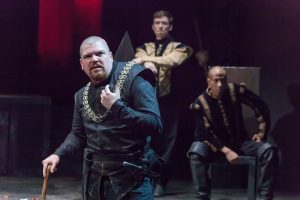 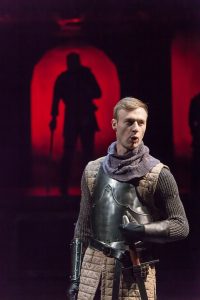 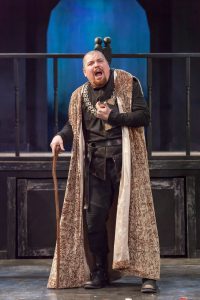 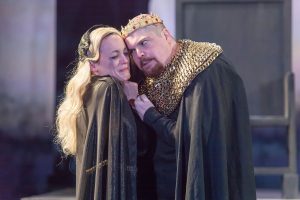 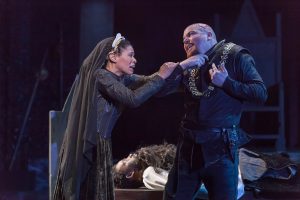 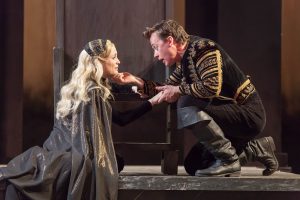 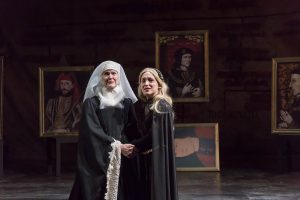