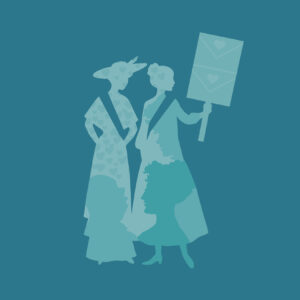 The bawdy, bombastic, and chronically cash-poor Sir John Falstaff has been raising hell in the quiet town of Windsor. When his massive bar tab outstrips his meager means, he needs to raise some cash—and quick. He hatches a plan to seduce two of Windsor's most wealthy married women, but when they catch wind of his salacious scheme, they turn the tables on their would-be wooer, joining forces to teach him a lesson he won't soon forget.

From June of 1919 to August of 1920, these United States passed and ratified the 19th Amendment to the Constitution, granting women the right to vote. In commemoration of this centennial, Cincinnati Shakespeare Company will shine the spotlight on the Women of Cincinnati Shakespeare Company in our "Season of the Woman", both onstage and off, and join organizations across the city  in an ArtsWave led initiative called "Power of Her" to celebrate the 100th anniversary of Women’s Suffrage. 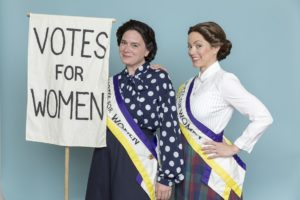 This celebration comes to life in an unique way with this production of "The Merry Wives of Windsor" as it is set in the era of Women's Suffrage!  During this production, Cincinnati Shakespeare Company has partnered with several organization to celebrate this milestone including the Ohio History Connection's traveling exhibit "Ohio Women Vote: 100 Years of Change" which can be viewed in the lobby. And we welcome to Ohio League of Women Voters who will be providing Voter Registration during the run of "Merry Wives".

Learn more about ArtsWave's "Power of Her" initiative and events happening across Cincinnati online here. 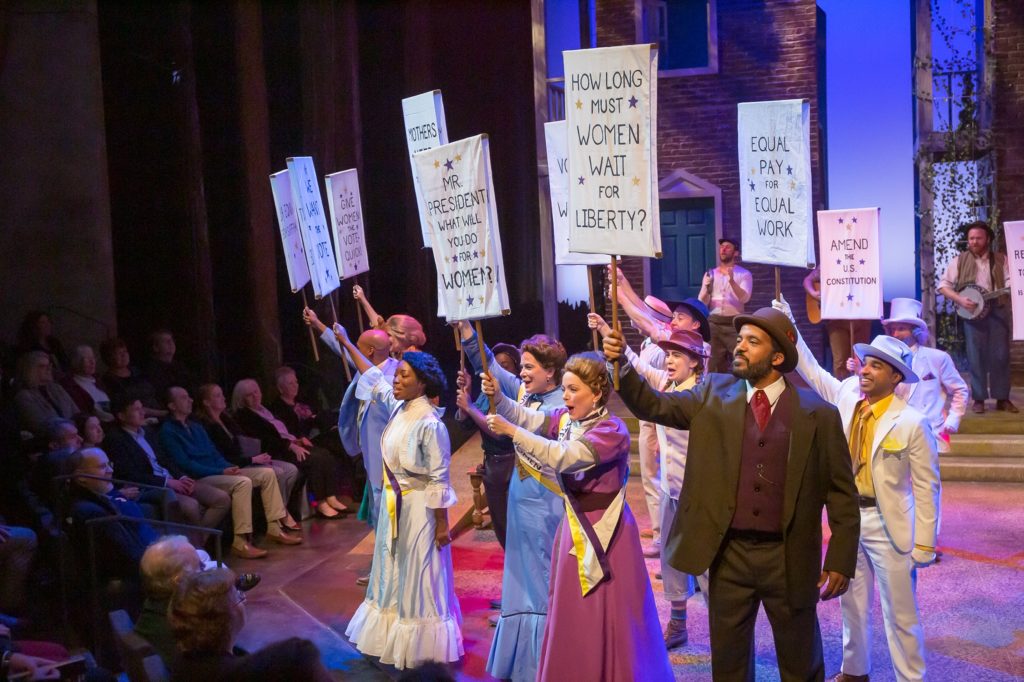