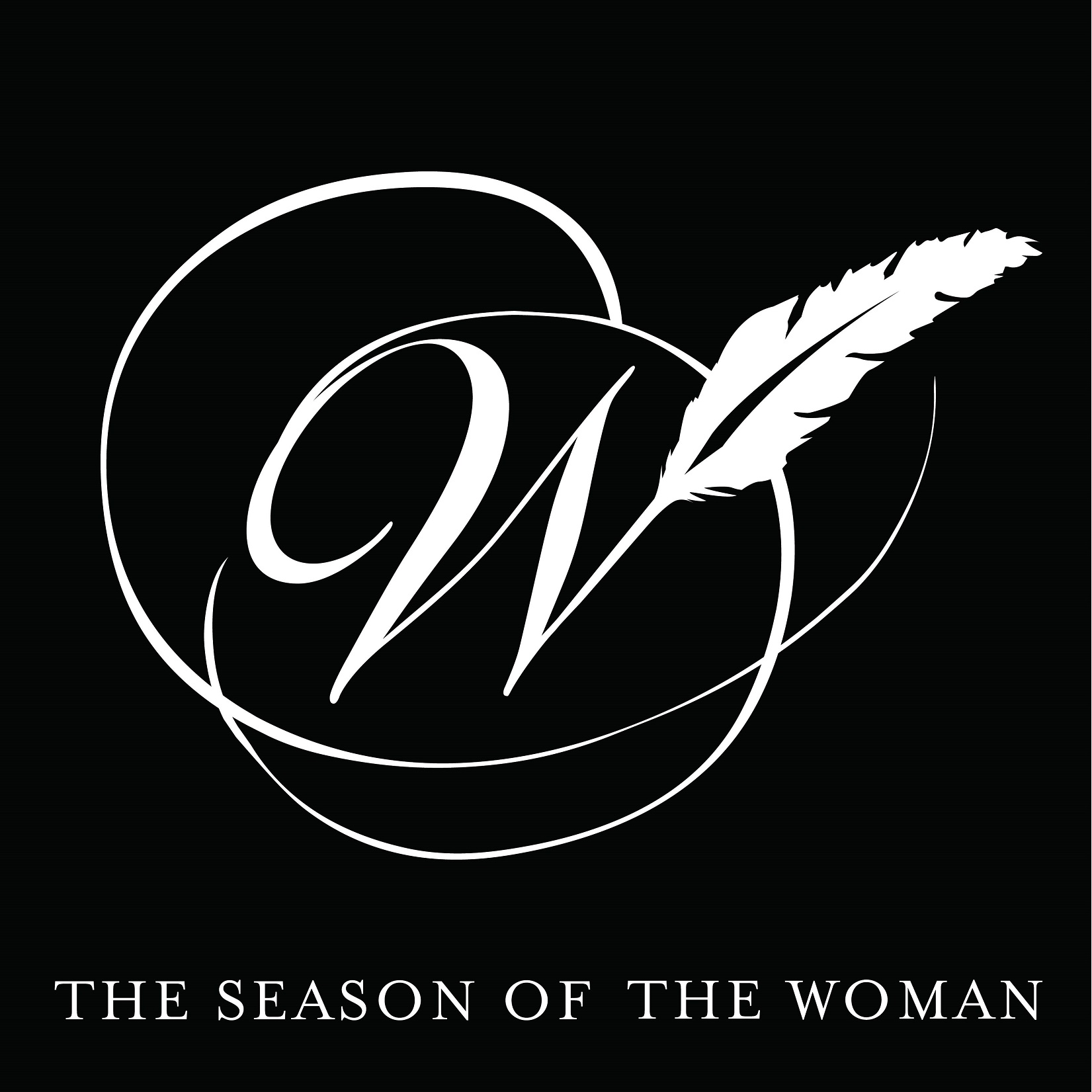 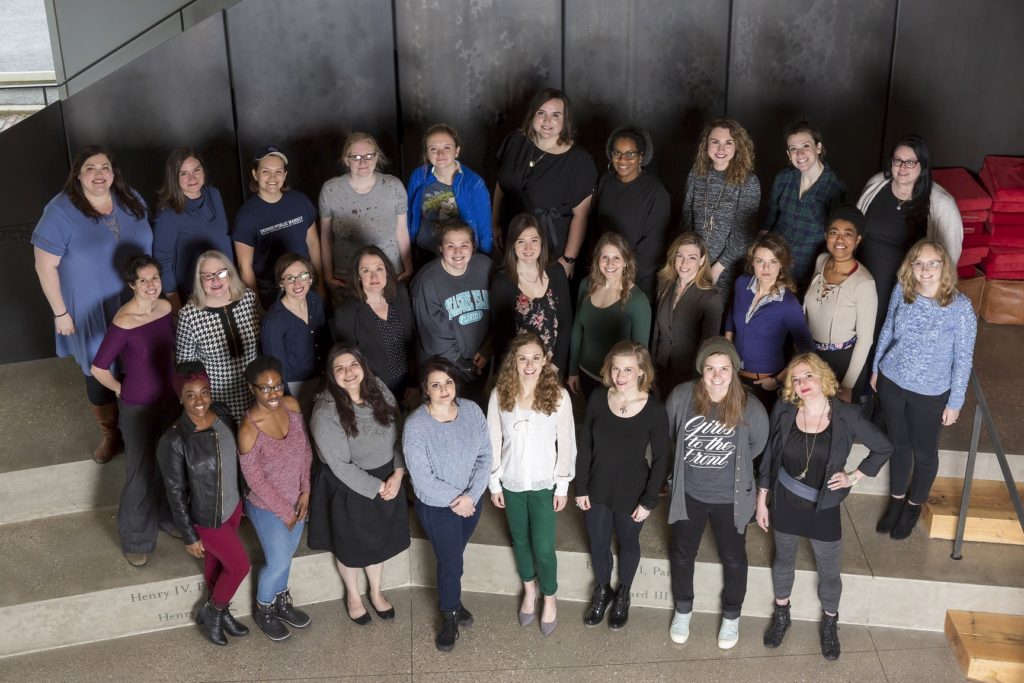 From June of 1919 to August of 1920, these United States passed and ratified the 19th Amendment to the Constitution, granting women the right to vote. In commemoration of this centennial, Cincinnati Shakespeare Company will shine the spotlight on the Women of Cincinnati Shakespeare Company, both onstage and off, as we join organizations across the city to celebrate the 100th anniversary of Women’s Suffrage with: “The Season of the Woman.”

Beginning in July, we will bring you a Regional Premiere production of Miss Holmes, which adapts the classic mystery series and reimagines the iconic Sherlock Holmes and Dr. Watson as two women solving crimes in Victorian England. We will examine the relationships of women in politics in Shakespeare’s Hamlet, with the title character re-gendered as a woman. We’ll watch two women win the day over infamous trickster Falstaff through their own uniquely feminine wits and wiles in Shakespeare’s hilarious comedy, The Merry Wives of Windsor. And we’ll bear witness to Shakespeare’s searing depiction of both female power and violence against women in his bloodiest tragedy, Titus Andronicus.

We will welcome female playwrights and female authors as we present a fresh adaption of Jane Austen’s Pride and Prejudice by Kate Hamill. We’ll tell the story of a family in turmoil centered on a powerhouse matriarch in the modern classic August: Osage County by Tracy Letts. And we will close our season with the Regional Premiere of the heartwarming story behind the friends who saved William Shakespeare’s plays from disappearance in Book of Will by Lauren Gunderson, the most produced female playwright in America.

And, because the passage of the 19th Amendment, while worthy of celebration, did not in fact guarantee voting rights for all, we will be presenting  All The Way by Robert Schenkkan. Set in the tumultuous 1960s, this modern classic tells story of LBJ’s fight to enact the Civil Rights Act of 1964.

We hope that you join all of us here at Cincinnati Shakespeare Company soon for what is sure to be an unforgettable season!

-The Women of Cincinnati Shakespeare