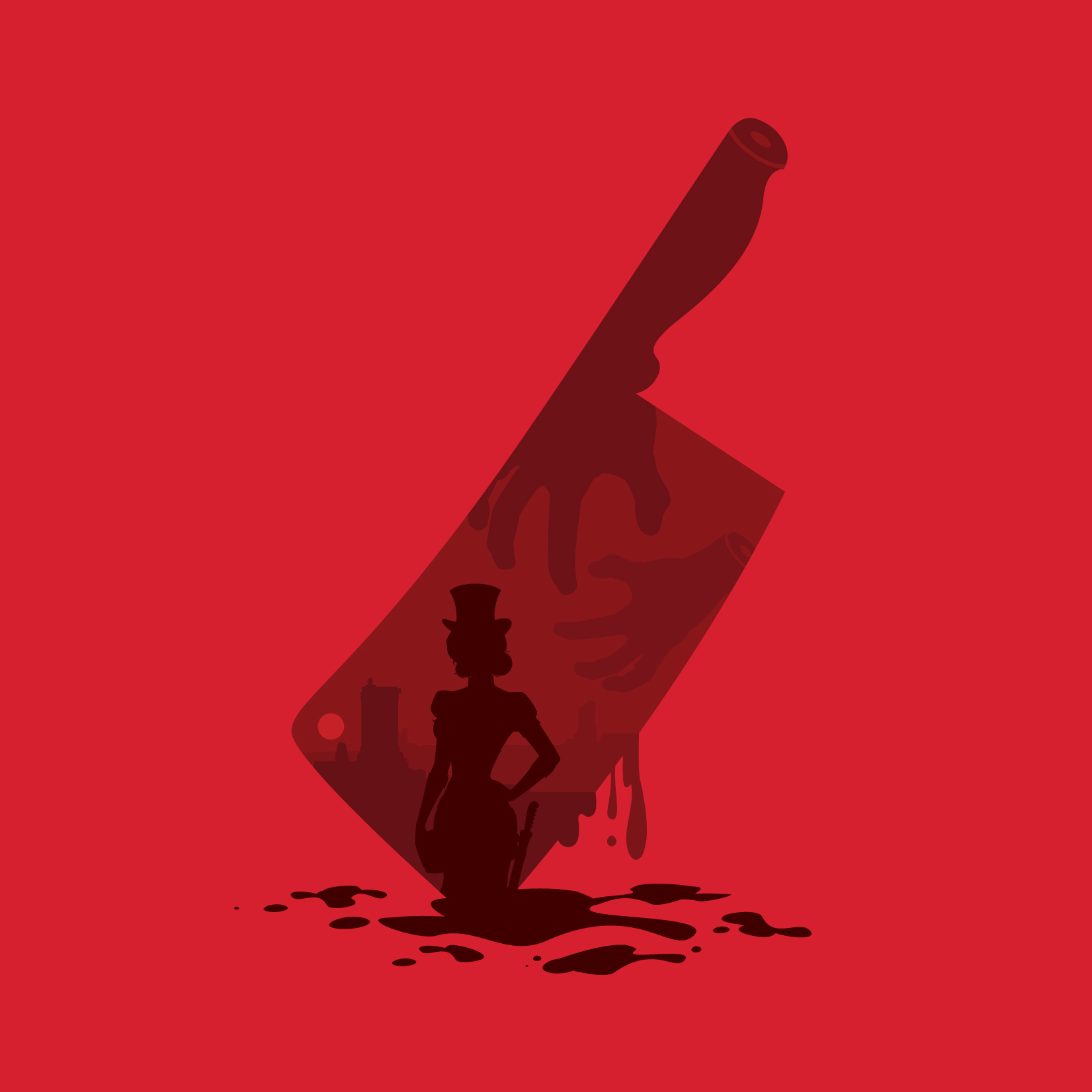 This Halloween season, murder, mayhem, and mutilation abound, as Shakespeare’s bloodiest play descends on the CSC stage. Roman general Titus Andronicus returns victorious from 10 years of war, his archnemesis Tamora Queen of the Goths in tow and in chains. But when Rome’s rash and impetuous new Emperor decides not only to free her, but to marry her and make her his queen, she embarks upon a remorseless course of revenge. As she and Titus engage in an escalating cycle of violence and vengeance, the body count rises and Rome threatens to fall.